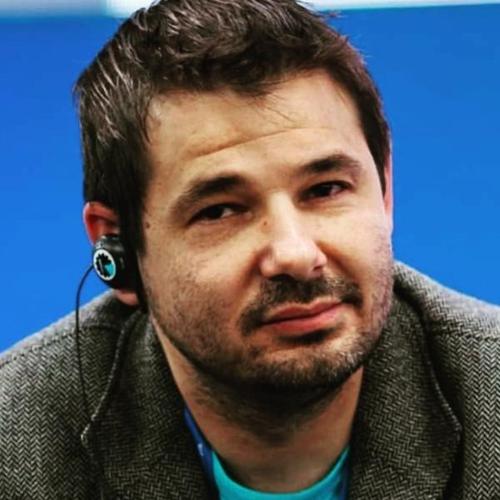 Talks covered by this speaker

Have you got yours yet?

Our All-Access Passes are a must if you want to get the most out of this event.

Known for bringing revolutionary new ideas to organizations that deliver explosive growth and for being efficient with limited resources, Derek has a high tolerance for ambiguity and complexity. For over 15 years, he has blazed high impact careers in startups, corporations, governments, and nonprofit organizations. Currently, Derek Distenfield serves as the COO and Co-founder of GSD Venture Studios. At GSD, he is the operational mastermind behind all processes and systems and brings a variety of resources together to deliver explosive growth for GSD's portfolio companies. Additionally, he lectures on startup growth at leading universities and writes for Forbes.com as an expert on the Forbes Business Council. Most recently, he launched and subsequently sold Cult Following, a successful growth marketing and brand building agency. Prior to this, he served as the Chief Operating Officer for 360 Payments, driving the people, processes, technology, marketing & finance for a $2 billion payments company. As the growth strategist behind Bunker Labs, Derek transformed a nonprofit serving veteran entrepreneurs into a premier national brand. He also ignited immediate growth in a highly regulated industry as CEO of NextGenJustice, a social enterprise startup that served as an alternative to traditional legal venues. As the founding visionary and chief evangelist, Derek developed a product that grew its consumer base 50% 17 of 18 months in business. Derek has been a keynote speaker in several settings: Winter Wonderland, I'm Not a Robot, Military Defense and Veterans Opportunities Summit, One Spark Innovation Conference, and International Conference on Business Incubation. He is a mentor and an advisor for GrowthX, Google Pioneer Accelerator, LifeFlip Media, and several other organizations. Derek lives in Silicon Valley and travels the world frequently to work with GSD’s portfolio companies.

Your logo could go here!

If you'd like to get your brand in front of attendees following the categories this speaker is talking about (on this page, via email and during each talk) contact us.
We use cookies This website (and some of its third-party tools) use cookies. These are important as they allow us to deliver an exceptional experience whilst browsing the site. Learn more about our cookie policy. By closing this banner, scrolling, clicking a link or continuing to browse, you agree to the use of cookies. Accept
I need help
No I need help
No I need help